After a nearly five-year effort, the International Maritime Organization (IMO) is expected to adopt an updated version of the IMO MODU Code next month. Almost every section of the Code for the Design and Construction of Mobile Offshore Drilling Units, or MODU Code, has been affected. Major changes touch on areas such as fire safety, electrical equipment in hazardous areas, helidecks, means of access, single-compartment flooding and jacking system standards for jackups, and training. The new Code is expected to apply to units whose construction begins on or after 1 January 2012.

IADC, represented by vice president – offshore technical and regulatory affairs Alan Spackman, has been involved since the beginning. He discussed the effort during a presentation at the 2009 IADC Drilling HSE Europe Conference, 23-24 September in Amsterdam.

The 2009 MODU Code includes hundreds of changes from the 1989 Code. Interested companies are encouraged to purchase the “Companion to the Code for the Construction and Equipment of Mobile Offshore Drilling Units” document, which will provide a comparison between the two versions. IADC is currently preparing this document, which should be available to the public for purchase in early 2010. A free copy of the companion document will be provided to the sustaining member of each IADC offshore drilling contractor member company.

Below are highlights of some of the major changes in the Code:

In 2010, IADC will continue to work with flag States and recognized organizations to interpret non-mandatory language within the new MODU Code. 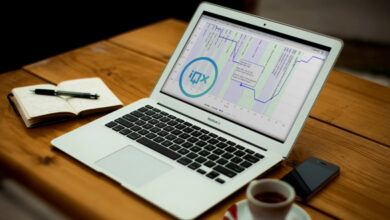 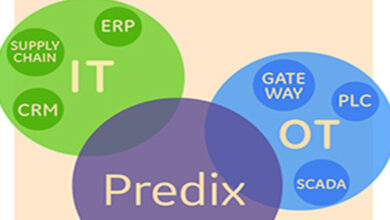