Noble Corp announced that it has completed its merger with Maersk Drilling. The transaction concluded through the completion of Noble’s recommended voluntary public share exchange offer to the shareholders of Maersk Drilling. The companies are now operating as a single organization as of 3 October.

“Today marks an exciting new chapter as we bring together these two exceptional companies. The fundamental industrial logic of the combination is clear and has only grown stronger over the past year, driven by steady improvements in the offshore drilling market and a deeper appreciation of the immense talent across this newly combined team,” said Robert Eifler, Noble Corp President and CEO. 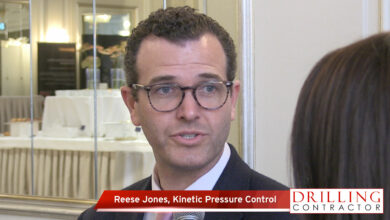