Increased operational efficiency and improved production ratings were the drivers behind Baker Hughes’ development of a sand control tool that features an open-hole gravel-pack system and a frac-pack system in a single platform to target deepwater fields, including those in the growing high-pressure, high-temperature (HPHT) sector. The SC-XP system allows operators to conduct both open-hole gravel-packs and high-rate frac-pack operations using one system, unlike conventional systems that are run separately downhole, explained Jonathan Croy, product champion, sand control systems, for Baker Hughes. The single-package design can withstand higher bottomhole temperatures and pressures, up to 400°F (240°C) and 15,000 psi.

Reducing the number of tools needed during the completion phase also improves efficiency, and initial tests have shown the system can be run into the well up to 30% faster than conventional systems, according to Baker Hughes.

Gravel and frac-pack systems are used to deploy lower completion equipment, such as retrievable packers, gravel-pack extensions and running tools, and carry fluid and proppant to control sand production and stimulate the formation intervals being completed. The systems also combine high torque and pressure ratings to handle high volumes of proppant without eroding the system flow ports or damaging the well’s casing.

“The single-platform SC-XP system is more high-performance than conventional systems and delivers higher production ratings for the increasing number of extreme-environment operations we are conducting today,” Mr Croy said. “For example, we can perform gravel packs for the growing open-hole market, as well as the high-rate frac-packs that are required in the Lower Tertiary of the Gulf of Mexico (GOM), which is a key market for this tool. We can fracture at higher rates and gain better connectivity with the reservoir in order to maximize recovery from the well for our customers.”

Available in 7 5/8-in. and 9 5/8-in. sizes, the system provides operational reliability at temperatures up to 400°F (240°C) and treating pressures up to 15,000 psi. By delivering proppant volumes up to 1.6 million lbs at a rate of 65 bbl/min, the system is designed to be deployed quickly and function with minimum impact on rig time.

After extensive erosion and stack-up testing at Baker Hughes technology centers and test wells, the SC-XP was deployed commercially for a frac-pack job for a major operator in the GOM, with two more installations planned for later this year, Mr Croy said. In the initial operation, conducted in the South Timbalier field on the GOM shelf, the tool was used to frac-pack a completion in 7 5/8-in. casing at a depth of 12,600 ft (3,840 meters).

SC-XP is a trademarked term of Baker Hughes. 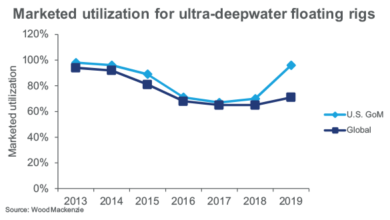 Local deepwater rig supplies tighten in US Gulf, Brazil as dayrates inch up 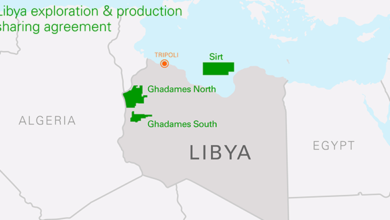 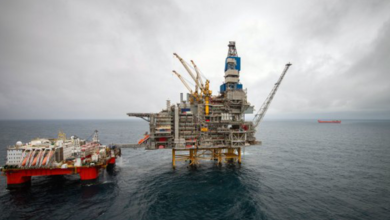