The emerging field of prognostics and health management has been utilized to predict, and thereby prevent, failures in a number of industries, including aerospace and defense. “In oil and gas, we haven’t used prognostics and health management to predict the failures and to schedule the operation and maintenance activities based on failure predictions,” Dr Prasanna Tamilselvan, Senior Reliability Engineer at Bureau Veritas, said. Speaking at the 2015 SPE Annual Technical Conference and Exhibition in Houston on 29 September, he noted that Bureau Veritas has developed a three-part methodology for identifying leading indicators for system failures, so those failures can be avoided.

“If we know something is going to happen, we can avoid it by scheduling some maintenance activities,” he explained. The methodology was applied to a case study of longitudinal splits in P-110 casing, which is a common failure mechanism in shale operations.

The first step in the methodology is data collection. “Data collection is a very important step, though it can be time consuming, as well,” Dr Tamilselvan said. The data can come from analysis of past failures of the system, as well as from real-time condition monitoring. “We need to have a detailed failure analysis that allows us to identify leading indicators,” he said. In the case study on P-110 casing, the longitudinal splits in the P-110 couplings was caused by hydrogen embrittlement. Further analysis determined that the embrittlement was due to tensile stress on the couplings, and nascent hydrogen that formed “due to the corrosive environment where the H2S combines with the metal. It produces nascent hydrogen,” Dr Tamilselvan said. Data collection should also look at the “3G’s” of a well that can impact a system’s performance—geology, geography and geometry.

The data collected about the system through failure analysis and monitoring, along with data collected on the well’s geology, geometry and geography, are combined with a generic physics-based failure model. “What we are trying to do is imitate the system’s behavior as a mathematical model,” Dr Tamilselvan said. “We will have different parameters that would imitate the operational conditions or geological conditions of the well system.”

Using the failure model to mimic and predict the behavior of the current system can allow the identification of leading indicators for failure. In the study of P-110 casing, the leading indicators identified were the presence of tensile stress, H2S levels, pH levels and temperature. 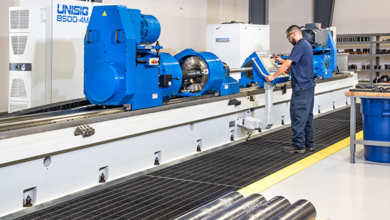 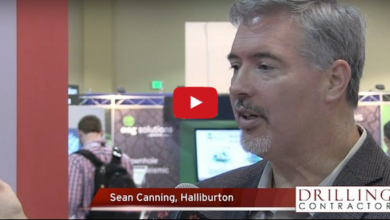