On 17 June, Morumbi Oil & Gas announced that it will soon begin completion operations at its newly drilled 12-33 vertical well in northwest Alberta, Canada.

The company intends to complete the new vertical well in July because unusually wet weather conditions have made the well site inaccessible. Plans also include upgrading the roads for all-season access so the company can bring in the necessary completion equipment. A relatively small fracture stimulation of the well is planned to access the clean sands penetrated by the original 12-33 horizontal well 8 m west of the new vertical well. 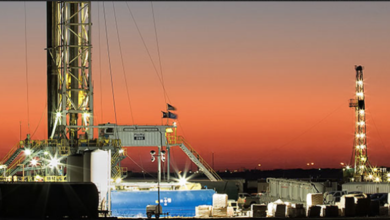 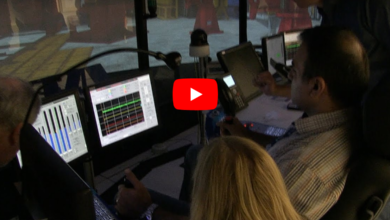