API report: Proposal by CBP could lead to significant declines in oil and gas activities and production, translating to job losses and declining GDP

The API is predicting far-reaching consequences from modifications being proposed by the US Customs and Border Protection Agency (CBP) relating to decades of Jones Act rulings. In a report released on 4 April, the organization concluded that modifying such rulings, which pertain to the use of Jones Act vessels for offshore oil and gas activities, could lead to the loss of 30,000 industry-associated jobs as soon as this year. Significant decreases in US oil and gas production and in government revenue were also predicted.

As DrillingContractor.org reported on 13 February, the proposed new interpretation of decades-old customs rules could significantly increase costs for offshore drilling by reclassifying as “merchandise” much of the drilling equipment and consumables used in the US Gulf of Mexico.

On 18 January, the CBP proposed revoking or modifying at least 30 rulings. According to the CBP, these rulings are “contrary” to the original definition of vessel equipment – “portable articles necessary and appropriate for the navigation, operation or maintenance of the vessel and for the comfort and safety of the persons on board.”

Under the Jones Act, only US-flagged and qualified vessels can transport “merchandise.” US citizens must hold at least a 75% interest in the vessel, according to federal law.

One exception to the Jones Act is for movement between two US points of “vessel equipment,” which had not been considered merchandise as defined in the Jones Act, according to Charlie Papavizas, a partner at the lawfirm of Winston and Strawn. “CBP has relied on a 1939 definition of ‘vessel equipment,’ which provides that the term ‘includes articles necessary and appropriate for the navigation, operation or maintenance of a vessel,’ ” Mr Papavizas wrote. He added that, during the ensuing decades, CBP has issued a number of rulings using this definition to determine that “vessel equipment” included items “essential to the mission of the vessel.”

Equipment impacted could require drilling equipment and consumables to be offloaded from a rig to US-flagged and qualified vessels for transport to the next well. Impacted equipment would likely include risers, drill pipe and collars, BOP stacks and consumables, such as cement and chemicals.

In deepwater, it could easily take six days to pull riser, drill pipe and stack, offload the gear to a boat and reverse the process at the rig. At even today’s relatively depressed deepwater rig rates, the new proposal could jack up rig costs by more than $1 million.

Further, bad weather could delay the process, adding additional costs. In addition, moving the equipment to these boats could easily damage the riser and other gear.

The API report, prepared by energy consulting firm Calash, stated that a number of the proposed modifications could limit the ability of operators, contractors and service providers to economically operate in US offshore areas. Projects that are under development but not yet installed could be delayed due to the inability to utilize foreign-flagged vessels. The increased costs associated with the modifications could lead to a decrease in development activity, as well.

The report projects that industry spending on oil and gas development in Gulf of Mexico would decline by 15% per year between 2017 and 2030 if the proposed changes are enacted. During the same time period, US oil and gas production could decline by 23%.

Approximately 30,000 industry-supported jobs could be lost in 2017 as a result of the proposed changes, with job losses reaching 125,000 by 2030. The impact of these job losses is expected to be most deeply felt in the US states that border the Gulf of Mexico. Both decreased spending and the offshoring of activities, such as the reeling and welding of pipelines, manufacturing of umbilicals and fabrications of some topsides, could fuel job losses. According to the report, these activities could be moved to Mexico, South Korea and Brazil.

The decline in US oil and gas production would also be a blow to US government revenue, which could decrease by approximately $1.9 billion per year from 2017-2030. As a result, cumulative losses to the US GDP could reach $91.5 billion between 2017 and 2030.

IADC, API and the International Marine Contractors Association, along with other allies, are working the issue. DC

Click here to view CBP’s notice of the proposed modications and revocations of rulings relating to customs applications of the Jones Act.

Drilling Ahead: Study: ‘Keep It in the Ground’ will trash economy 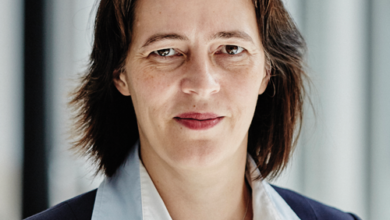 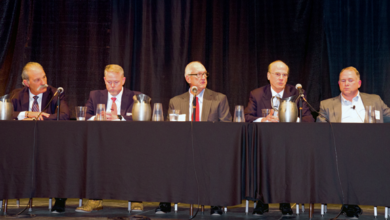 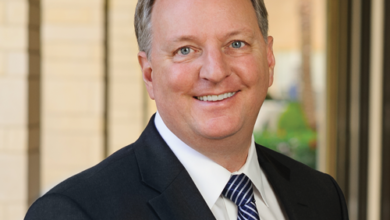 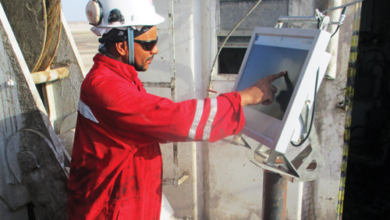