Maersk Drilling has received a Letter of Award from Total E&P Norge for one of Maersk’s two ultra-harsh environment jackups under construction in Singapore. The rig will be used to drill on the Hild field development in the Norwegian North Sea, conditional upon Norwegian authorities’ approval of the Hild development. The firm contract duration is four years, and the agreement includes four one-year options. Operations are expected to commence by Q3 2014 upon arrival of the rig in the Norwegian North Sea.

“We are very pleased to further strengthen our business relationship with Total, which is an important client for Maersk Drilling worldwide. This first assignment for one of our newbuilding XL enhanced jackup rigs only eight months after we placed the order confirms our strong belief in an increasing demand for modern, high-capacity rigs for the Norwegian market,” Claus V Hemmingsen, CEO of Maersk Drilling and member of the Executive Board of the AP Moller – Maersk Group, said.

The “XL enhanced” design builds on the design of the existing ultra-harsh environment jackups MÆRSK INNOVATOR and MÆRSK INSPIRER. Like their sister rigs, the two new rigs are designed to operate in harsh environments in the North Sea and complies with all rules and regulations in the Norwegian sector. 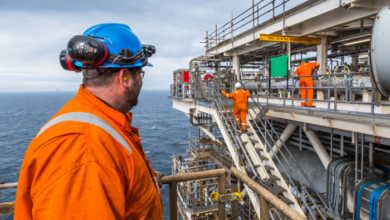 Judicial lifting of drilling ban may not last 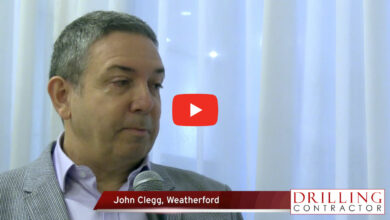 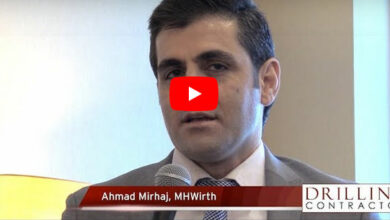