EOG Resources announced that Jeffrey R. “Jeff” Leitzell has been promoted to Executive Vice President, Exploration and Production, joining the headquarters executive management team, effective immediately. Mr Leitzell has been Vice President and General Manager of EOG’s Midland, Texas, office since December 2017, responsible for operations in the Delaware Basin located in West Texas and southeast New Mexico. In his new role, he will be responsible for EOG’s Midland, Denver and Artesia operating areas.

Mr Leitzell has 17 years of industry experience and almost 13 years of service with EOG. Prior to serving as Vice President and General Manager of EOG’s Midland office, he served as Operations Manager from 2015 to 2017. Prior to that, he held various engineering roles of increasing responsibility in multiple EOG offices since being hired as a Completions Engineer in 2008. He holds a bachelor of science in petroleum and natural gas engineering from West Virginia University. 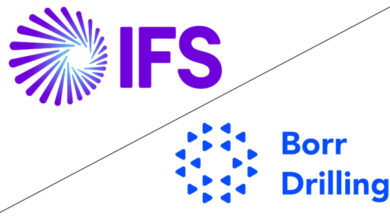 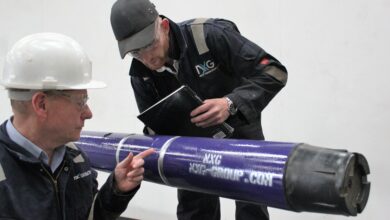 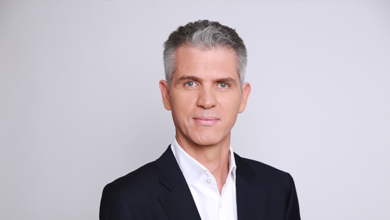