In well control, the driller is the first line of defense in many cases; therefore, his ability to recognize a kick and shut in the well is significant, Joe Garcia, senior drilling engineer for Ultra Petroleum, said during the IADC Well Control of the Americas Conference & Exhibition, 25-26 August in San Antonio, Texas. That’s why training is key to project success and well control, panelists said during a session at the conference.

The message was reiterated by Mr Garcia’s co-panelists, Maurizio Arnone, managed pressure drilling (MPD) manager for Weatherford International, and Steve Woelfel, drilling manager-Appalachian Basin for Anadarko Petroleum. “I am glad to be given the opportunity to talk about something even more important than equipment — people,” Mr Arnone said.

In the deepwater operating environment, improper training of crews on how to respond to a kick can result in disaster, Mr Arnone said. “This is why training on MPD and underbalanced drilling (UBD) operations is required for all persons involved in the project,” he said. Crews are larger on these types of operations. UBD operations require 12 to 17 more crew members, and MPD operations require five to seven more people.

The training scenario for MPD and UBD operations is divided into three levels: basic, which includes theory, technologies applied and risk assessment; level two involves more specific training for the rig crew, including practical and simulator demonstrations for the actual well to be drilled; and level three (the job safety analysis) is performed on the rig and covers all MPD and UBD procedures that will occur during operations.

According to Mr Arnone, operators want the best guys on the MPD and UBD projects. This is a barrier because even the best rig crews with MPD experience has only about four years of experience. It takes six months to a year to properly train crew members for MPD and UBD operations, so companies need to plan more in advance when MPD or UBD is involved.

In the onshore environment where horizontal wells are being drilled, Mr Woelfel finds that strong rig-site teams yield exceptional results, and his company is enabling that through “behavior-based safety, doing things for the right reasons and being proactive rather than reactive.”

Mr Garcia added that, during onshore horizontal drilling operations, the reaction time to a kick is critical. He also said that although the driller is often the first line of defense in a well control event, the industry should focus specific training efforts on the entire drilling crew. “Well control can be dangerous, but a properly trained crew can safely handle any well control event,” Mr Garcia said. “Lack of knowledge of critical concepts of well control is where a crew can get into trouble.”

For this reason, the drilling crew should be trained through detailed instruction and repeated drills specific to horizontal projects. Drills should be initiated without warning and at unexpected times. Among important items that require training for horizontal drill crews are filling out trip sheets, proper use of trip tanks and practicing stripping operations. 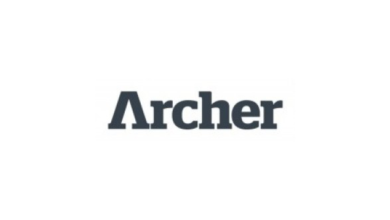 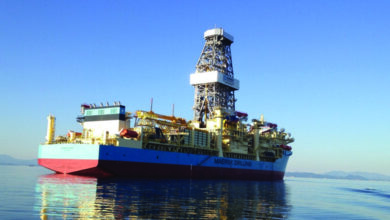