Although no regions in North America have been immune to the effects of the downturn, the Permian Basin has fared better than most. Particularly as US onshore contractors put rigs back to work, many of them are going to the Permian. The IADC Permian Basin Chapter has also been ramping up its activities, with the intent of connecting contractors, operators and service companies in the region to ensure a safe and efficient recovery. One of the chapter’s major efforts on this front was the planning and execution of the first IADC Shale Energy Workshop, which was held on 13 September in Midland, Texas. In this video from the conference, Luke Crownover, Chairman of the IADC Permian Basin Chapter and Managing Partner for Robinson Drilling, explains some of the primary concerns and issues drilling contractors are facing in the Permian Basin and how the chapter plans to address those concerns. 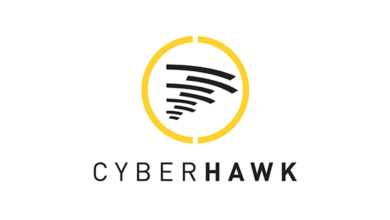