Jens Hoffmark will join IADC effective 1 January as its new regional vice president – Europe. He will be responsible for overseeing IADC operations and activities across Europe, including regulatory affairs and involvement with IADC activities such as the European Operations Forum and the Offshore Competency Training Programme.

Mr Hoffmark retired from Maersk Drilling in late 2009, where his most recent assignment was vice president – business development. During a career that spanned 42 years, his experience with Maersk included a number of international assignments in various management capacities.

A Danish citizen, Mr Hoffmark will be based in Denmark and supported from IADC’s Europe regional office in the Netherlands. He can be reached at +45-4390-2888 or jens.hoffmark@iadc.org. 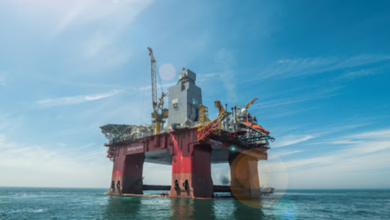