Eight fatalities occurred during rigging up or down and six during traveling operations. Twelve deaths were “struck-by” victims while seven were “caught between” incidents. Seven fatalities were floormen, five were roustabouts and three were supervisors of driller or above.

Further details on the 2009 ISP report will be published in the July/August 2010 issue of Drilling Contractor. 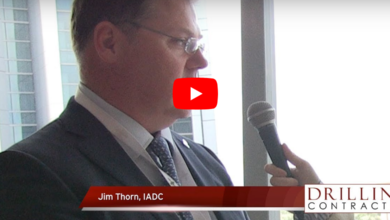 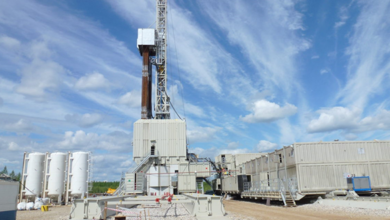