Vapr features a portless, disposable sub system that can be used with any addressable switch on the market, including a market-tested, industry-standard, wired addressable switch supplied by GEODynamics. The system can also utilize GEODynamics’ intrinsically safe, field-configurable switch, providing versatility and performance. All gun-to-sub and gun-to-gun connections are wireless, due to Vapr’s threaded connections that provide a redundant ground path with zero-tension connectors. Vapr’s portless design adds to the reliability of the system and results in a shorter gun string with easy access to internal wiring connections. Connection options include disposable, reusable, and oriented subs to accommodate all preferences of design, cost, and rebuild strategies.

Adding to its versatility, Vapr can accommodate a variety of market-leading charge designs, including the GEODynamics FracIQ precision entry hole shaped charges. GEODynamics also offers a selection of other shaped charges that provide performance tailored to each well’s specific application. In operation, Vapr delivers true entry hole performance with the highest levels of precision, allowing completions to be performed with unsurpassed speed and flexibility.

GEODynamics can provide the Vapr perforating system fully loaded, or ready to load, and with or without an addressable switch. Each Vapr unit is fully tested after manufacturing and quality-assured to ISO 9001:2015. 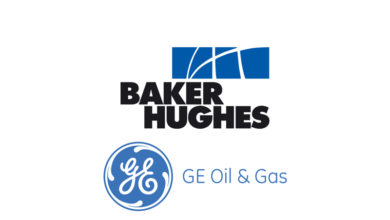 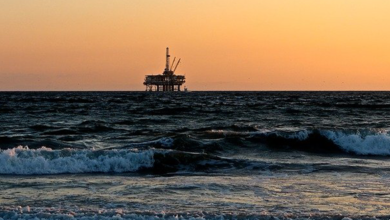