GEODynamics has introduced a wireline release tool that it said can lower maintenance and system costs while providing longer tool life.

Featuring an explosive-free and motorless design, the Release Wireline Release Tool offers a tensile strength of 50,000 lbs, with an overall length of 26 in. It allows users to address and release, even if the tool string is shorted below the tool. GEODynamics said this feature reduces operational risk by maintaining the ability to release a tool should the string become stuck in the wellbore in a shorted condition.

A second version of the tool, the ReleaseT, will offer additional functionality in a slightly longer 30-in. body, according to the company. In addition to the features included in the first tool version, the new version will be capable of recording cable head tension, wellbore pressure and temperature.

“We designed our new-generation wireline release tools to provide the wireline hand with the straightforward performance they need,” Jarrod Pearson, General Manager of the Electro-Mechanical Division at GEODynamics, said. “We did it at a lower system cost in order to provide operators and service companies with a clear competitive advantage.” 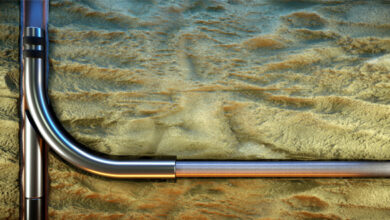