Energy services provider Expro developed a digital technology, the iTONG system, that can help drilling contractors and operators cut an estimated 146 tons of CO2 emissions annually – the equivalent of 58 transatlantic flights. In addition to the emissions savings, the system is estimated to save operators nearly 50 hours of rig time and $2 million annually, per installation.

The system is a push-button tubular makeup solution, which allows the operator to control, execute, verify and validate every connection makeup via a tablet or the control chair. It ensures joints of casing and tubing can be made to a specific torque, or broken out in an automated sequence, with the push of a button.

The technology has undergone significant field trials on a high-efficiency jackup rig in the North Sea, taking part in 22 jobs and resulting in more than 1,600 connections being made. Further studies revealed the technology can save an estimated 50 hours of rig time per year, which would equate to nearly $2 million annually and 52 return helicopter flights for tubular running services crews.

The system can also be coupled with Expro’s iCAM torque-turn tubular connection makeup system, which uses artificial intelligence to make data-driven decisions, ultimately determining whether the makeup has been successful. 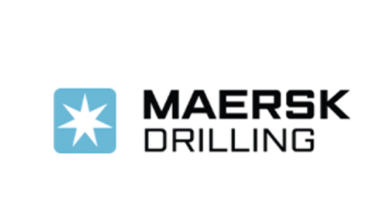 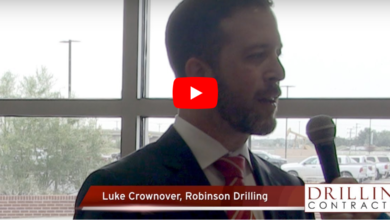 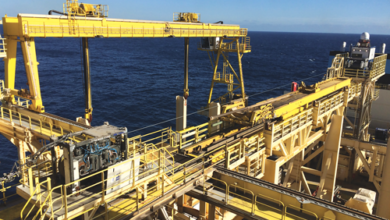