Equinor has begun drilling operations on the Kveikje exploration well in the North Sea, partner Longboat Energy said in a statement.

Kveikje is the primary prospect in licence PL293B, which lies in an area north of the giant Troll field in the Norwegian North Sea. The Kveikje well will be drilled close to recent discoveries, lying approximately 8 km from the Swisher discovery and 10 km from the Toppand discovery. If successful, Kveikje could potentially form part of an area cluster development.

The prospect is aestimated to contain gross mean prospective resources of 36 million BOE with further potential upside estimated at 79 million BOE on a gross basis. The chance of success associated with the Kveikje prospect is 55% with the key risks being trap presence and seal integrity.

The well is being drilled by Odfjell Drilling’s Deepsea Stavanger semisubmersible and operated by Equinor. It is expected to take up to four weeks to drill. 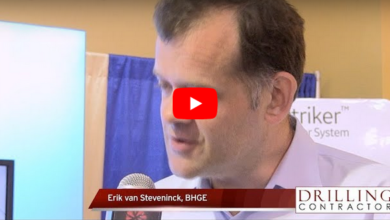 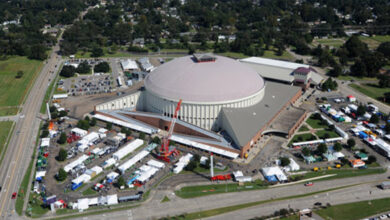