Equinor awarded a contract to Odfjell Drilling for the use of the sixth generation semisubmersible Deepsea Stavanger. The contract has a firm period of three wells with an expected duration of four months and an expected start date of February 2022.

Odfjell Drilling said in a statement that dayrate for Deepsea Stavanger will be similar to that agreed for Deepsea Aberdeen under its Breidablikk contract, which is also set to begin during the first half of 2022. The Deepsea Stavanger contract includes a notable performance incentive rate which will apply when wells are delivered safely and ahead of target. Equinor said the contract value is estimated at around $40 million for the fixed part of the contract.

The Deepsea Stavanger now joins Deepsea Atlantic and Deepsea Aberdeen as being contracted under the master frame agreement which Odfjell Drilling entered into with Equinor in May 2018. That contractual framework includes continued optionality mechanisms for the units which can keep the units working long term.

“We are pleased to add Deepsea Stavanger to the Equinor fleet and see significant benefits in having three units operating with one of our core clients in the North Sea,” said Simen Lieungh, CEO of Odfjell Drilling. “Equinor and Odfjell Drilling have a shared target to build a mutually beneficial long-term cooperation which focuses on safety, carbon reduction and cost efficiency.” 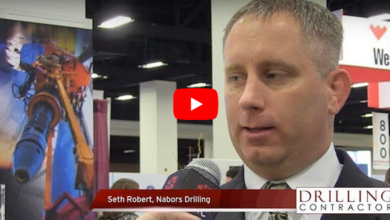 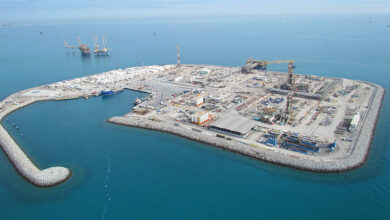 Schlumberger, Halliburton secure more than $500 million in contracts from ADNOC