BP and Reliance Industries (RIL) have announced the sanctioning of the “Satellite cluster” project in Block KG D6. The companies are moving forward to develop the block’s discovered deepwater gas fields in an integrated series of projects, bringing new gas production for India.

The “Satellite cluster” is the second of three projects in the Block KG D6 integrated development. The first of the projects, development of the “R-Series” deepwater gas fields, was sanctioned in June 2017. Together the three projects will develop a total of about 3 trillion cu ft of discovered gas resources, with a total investment of approximately $6 billion (Indian Rupees 40,000 crore). They are expected to bring approximately 30-35 million cu m (1 billion cu ft) of gas a day new domestic gas production onstream, phased over 2020-2022.

Mukesh Ambani, Chairman and Managing Director of RIL, said, “In consonance with our announcements last year to raise domestic gas production, we are delighted to announce the on schedule progress of the Satellite cluster in the east coast of India. This development supports the country’s imminent need of increasing domestic gas supply and is a firm step towards making India a gas-based economy.”

Bob Dudley, BP Group Chief Executive, welcomed the investment decision, “This latest investment is a further demonstration of BP’s commitment to India. Through our partnership, Reliance and BP are able to develop these discovered gas resources efficiently and economically, working closely with the government of India. These new developments will produce much needed energy for India’s thriving economy.”

From recovery into growth 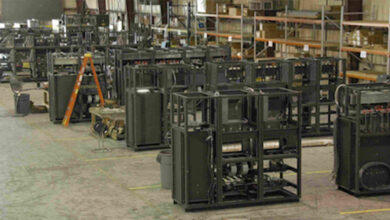 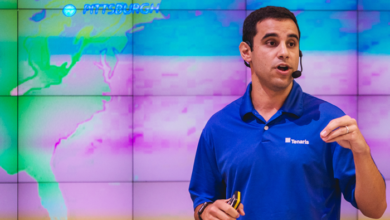