Speaking at the GE Oil & Gas Annual Meeting in Florence, Italy, on 1 February, BP senior vice president Kent Wells detailed drilling safety enhancements under way at BP based on learnings from last year’s Macondo incident. “We learned a tremendous amount during the response (to Macondo), and we want to catalyze those learnings and ensure that not only we at BP but also the industry are prepared if, god forbid, something like this ever happens again,” Mr Wells said. “We believe there’s a real difference we can make here.”

With BOPs, BP is looking at including third-party verification of the BOP’s maintenance and testing. ROVs will also play an important role; if the BOP can’t be shut in from the surface, it’s critical that the BOP can be shut in using ROVs. “And these need to be ROVs that aren’t associated with the drilling rig. They need to be separate. And we’re going to start testing them. … Everytime we test the BOPs, we’re going to test the ROV shutting capability, something that hasn’t been done before,” Mr Wells said.

BP also has established a new set of standards for cementing, including a new technical approval process for all critical cementing operations. “We’re also looking at the laboratories we use, taking them to a higher standard so we know exactly the cement we’re pumping in and that it’s going to do what it’s expected to do,” he said.

“In terms of well control competency, we’re actually assessing all of our wellsite leaders – not just training them but actually testing them to make sure they know how to properly respond during an incident,” Mr Wells said.

A decision matrix is also being developed that shows who has what accountability during a particular event. “Similarly, we’re working with our contractors. We want to have better clarity for both companies, or all the companies involved, on roles, decision rights and ensure once again we have the right number of checks and balances,” Mr Wells noted.

Besides drilling safety, many other lessons were learned during the course of BP’s response to Macondo, which have been grouped into four other categories: containment, relief wells, spill response and crisis management. Containment is about stopping the flow – either shutting it off or being able to collect the oil. With relief wells, the company is looking at enhancing its ability to quickly intersect the well and do a bottom kill if the well can’t be killed from the top. Spill response looks at how to minimize the environmental impact of a spill and collecting spills near the source. Finally, BP is also studying ways to improve crisis management. “With the new social media, things move far quicker,” Mr Wells said. “I think it was very obvious (with Macondo) – we got behind early and never caught up. There’s a whole set of learnings there.”

He added that BP is dedicated to restoring public trust in the energy industry: “It was clearly lost during the Macondo incident. We’re committed at BP to help restore that trust. It will take time. It will be based on our actions, not our words, but we’re committed to doing that. We must come back much stronger.”

US to issue anti-dumping, countervailing orders on Chinese drill pipe 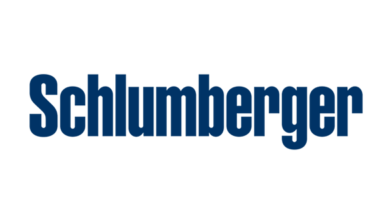 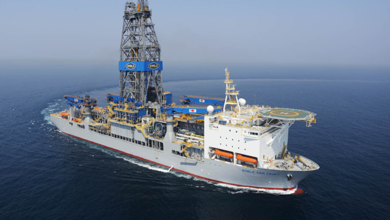