International supermajor BP is weathering the downturn in the Lower 48 by operating this segment of the business more like an independent. This has been achieved by forming a separate business entity for this market, allowing for faster decision-making and adoption of innovations, said Tripp Edwards, Vice President Drilling, BP. “The Lower 48 has a unique competitive environment that requires a speed of innovation, faster decision-making and shorter cycle times than maybe what the offshore market or overseas market has,” he said during a panel session at the 2016 IADC Drilling Onshore Conference in Houston on 19 May. “The fact that we’re now able to operate more like an independent than a major in the Lower 48 allows us to make some very quick, decisive decisions regarding the optimization of our well designs.”

Since forming a separate business for the Lower 48 in 2014-2015, BP has already been able to reduce its North American well costs by an average of 17%, Mr Edwards noted. Improving well and surface equipment designs, lower prices throughout the supply chain due to the downturn, as well as efficiency programs, have all contributed toward the cost reduction.

Other factors that are helping to grow returns include advanced artificial lift and targeted recompletions and refracs, Mr Edwards said. BP also continues to seek ways to maximize the length of the well in the target zone, potentially by drilling extended-reach laterals or via advanced geosteering technologies and better seismic data analyses. “We’re also really focused on our completion design – our stage spacing and proppant type used while completing the wells and the amount used,” he said.

In addition, BP is placing a big focus on multilateral wells for its Lower 48 assets. In Q3 last year, the operator just drilled its first multilateral well in the San Juan Basin. BP believes that there is significant potential for cost savings with multilaterals, whether on the surface side or with the intermediate casing string. Multilaterals can also be drilled stacked, and “we have potential in the coplanars where we can go in and drill multiple horizontals within the same reservoir,” Mr Edwards said. “There is a lot of upside to it, but the challenge for is the junction integrity – how do we isolate the junction?

“In the past, we’ve had to frac the laterals independently,” Mr Edwards continued. “There are tools and equipment out there that can do that, but they also drive up the complexity of the wellbore. One of our challenges going forward is how do we simplify the isolation of the multilateral junction and fully unlock the potential of multilaterals from a cost saving standpoint. They’re quite substantial if we can figure that out.”

US onshore rig count to pick up in 2017, but recovery will be gradual 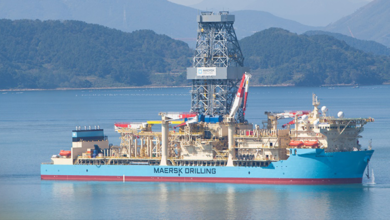 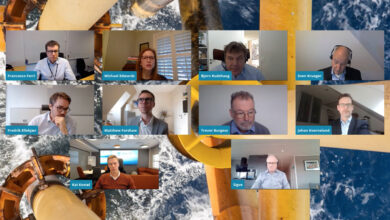