The facility employed 750 people before the expansion, and some of the 130 positions have already been filled. The company plans to have all the new employees on board by year-end.

Congressman Brady was joined by other state and local dignitaries, including Texas State Senator Tommy Williams; Nelda Blair and Don Norrell of The Woodlands Partnership; Gil Staley of the Economic Development Partnership; and Jim Peppe of the National Association of Manufacturers.

“This expansion represents a $12 million total investment, which we expect to recoup through increased production and improved efficiency,” said Chad Deaton, Baker Hughes chairman, president and chief executive officer. “The increased capacity also will create the need for other positions in engineering, supply chain and quality control.”

The expansion required purchasing new manufacturing equipment, adding floor space to the plant and extensively reconfiguring the manufacturing production lines. When the expansion is complete, the plant will have the capacity to produce approximately twice the facility’s 2009 output. 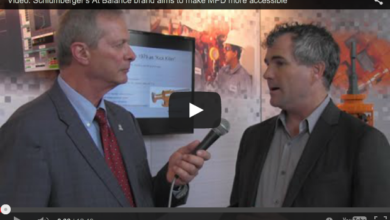 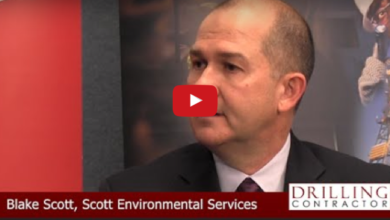 Maersk Deliverer to drill in Gulf of Guinea