The world has never needed more from the drilling industry than it does today, yet current methods of operation and the traditional business model are restraining the industry from moving forward. That is the key message that John Berra, senior adviser and past chairman of Emerson Process Management, will deliver at the SPE Drilling Systems Automation Symposium, “Shaping the Future of Drilling,” on 7 October in San Antonio. In his address, “Accelerating Drilling Systems Automation – Lessons from the Development of Industrial Automation,” Mr Berra will share his experience of leading Emerson Process Management through a business transformation by taking advantage of emerging technologies to move ahead of competition.

“The tools for automation are in existence and have been in existence in the process and industrial world, but the drilling world is rather inward-looking and believes that the things it needs don’t exist and must be developed from scratch,” Mr Berra said. “Part of my message is that the existing industrial and process automation tools are, in fact, quite adequate. But, a company from within the drilling sector needs to grab the bull by the horns and lead the industry in drilling automation. A company that gets out on the curve of technology and automation will differentiate itself and gain market share, which can lead to tremendous success.”

The structure of the oil and gas industry as a whole, which is fragmented into four main areas ­– operators, original equipment manufacturers, drilling contractors and service companies – further complicates the picture, Mr Berra noted. A bigger obstacle is the fact that the drilling segment operates on a pay-by-the-hour or pay-by-the-day business model. “There is actually not much incentive to embrace automation to make the process go faster or better because it is viewed as a threat to the business model,” he said. A typical example is the rig historian, a piece of software that archives measurements that have been taken, that is typically rented out. “There is a tendency to maximize time because the rental contract lasts longer.”

Between 1999 and 2008, Emerson Process Management transformed itself by taking advantage of emerging technologies. The company, which provides measurement devices for a variety of industries and manufactures an array of remotely controlled control valves and automation systems for control rooms, recognized an opportunity to become a bigger player in the process control business, Mr Berra explained.

“In nine years, we grew the business from $2.8 billion to $6.5 billion and became the No. 1 company in our segment because we used technology to deliver a lot of advantages to our customers and made process plants safer and more efficient. The automation changes in my industry did eliminate some jobs, but it created others,” he continued. “There are fewer people with clipboards checking gauges and exposing themselves to risk. That opportunity exists in the drilling industry.”

While the industry has made progress in terms of safety, reliability and efficiency, many remain frustrated by the speed at which automation is occurring. But change won’t happen overnight. “Going from zero to full speed in a year is simply not going to happen,” Mr Berra said. “The way to make a big victory is to string together small victories.”

A shift in automation ultimately will translate to maximized production. “The oil and gas industry knows that the easy reserves have already been tapped; today, everything is tight oil and gas,” he continued. “That means more drilling with less production. It is why someone needs to come forward with a system that will result in greater production and less time on site.” 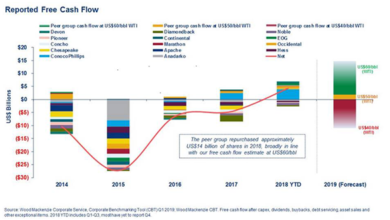 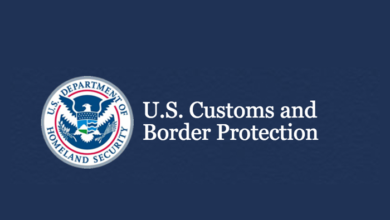 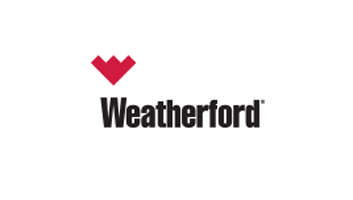