Weatherford announced it has signed a $220 million, three-year contract with ADNOC Offshore to provide directional drilling services for the stated goal of increasing offshore production for ADNOC Offshore in the UAE. The agreement entails using the Weatherford Magnus rotary steerable system in both re-entry wells and new wells.

“Magnus is demonstrating consistent reliability, a critical element of this contract award,” Tony Azizi, Vice President of the Arabian Sea Geozone for Weatherford, said. “Operations in some of the world’s most challenging geophysical environments are proving Magnus’ ability to deliver very accurate wellbore placement and wellbore quality, in conditions requiring vertical, lateral or curved directional drilling. Magnus’ independently controllable and addressable steering pads, in tandem with its unique modular design, allow for increased reliability, improved utilization, efficient turn-around time of idle assets and local repair, all of which will drive greater benefits for ADNOC Offshore.”

“This contract aligns with the ADNOC In-Country Value strategy and its commitment to engaging with, and supporting, the local private sector,” Mr Azizi added. 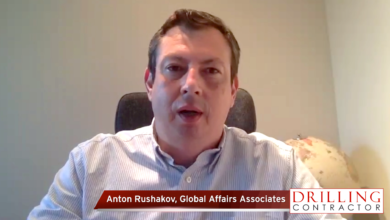