Statoil has decided to suspend operations for two semisubmersibles due to overcapacity in its rig portfolio. The Transocean Spitsbergen and the Songa Trym will be suspended through 2014, a period that could still be extended.

Statoil’s exploration program in the Barents Sea for 2014 is nearing completion. After the Transocean Spitsbergen completes the Saturn well, the rig will cut and retrieve a wellhead in the Mercury exploration well. The job is estimated to be finished by mid-November.

Subsequently, the rig will be suspended to the end of the year. The suspension is a result of overcapacity in Statoil’s rig portfolio and unsuccessful attempts to mature alternative assignments for the rig, according to Statoil.

“The exploration program has been highly efficient. Transocean Spitsbergen drilled the last seven wells 40% faster than the industrial average in the Barents Sea. This allowed two more wells than originally planned to be drilled. We are very pleased with the work performed for us by Transocean. Unfortunately, we are now in a situation of overcapacity, at the same time as the industry is facing high costs and lower profitability,” Statoil’s Chief Procurement Officer Jon Arnt Jacobsen said.

The Transocean Spitsbergen is planning a yard stay from 1 January 2015. The rig is under contract to Statoil to the start of Q3 2015.

The Songa Trym will be suspended after the rig completes plugging a well on the Oseberg field in the North Sea. This job is also scheduled to be completed by mid-November.

“Songa Trym has delivered well on efficiency and safety, and we would have liked to use the rig also for the rest of the year. We have tried to find new assignments for the rig, but our attempts to realize the identified options have not been successful. We are now together with our partners maturing identified drilling assignments for both rigs for 2015,” Mr Jacobsen said.

After the two rigs are suspended, Statoil will have 13 rigs in activity on the Norwegian Continental Shelf. 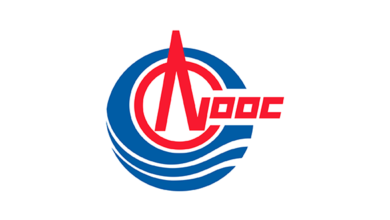