The industry also lost ground with fatalities, with 10 fatal incidents reported in 2017 versus nine in 2016. Four fatalities each occurred in the Middle East and Europe, and two took place in the US. Half of the 10 fatalities occurred to employees with more than one year but fewer than five years of service. In terms of activity, four of the fatalities were struck-by incidents. In terms of occupation, four fatalities happened to floormen.

Since 1963, the industry’s occupational LTI rate has improved from 14.00 to 2017’s 0.16. That nearly a 99% decline, said Rhett Winter, IADC’s Director of Government & Industry Affairs – Onshore. “However, the industry can’t be complacent. While the overall trend for incident rates is falling, historically, incidents tick up when the industry rebounds from a downturn,” he pointed out. “It’s imperative that the industry continues to work toward zero incidents. One incident by one company affects us all in the eyes of the public and regulators.”

IADC President Jason McFarland added: “We measure incident rates because, despite our best efforts, incidents still occur. Our collective task continues to be focused on figuring out how to reduce the number of incidents and to ensure that each individual on every rig is able to walk off the job site and make it safely home to their families.”

The ISP report is based on incident rates, which are calculated on incidents per 200,000 manhours. During 2017, 94 contractors participated in the ISP. These contractors worked a total of 388 million manhours and reported 1,048 recordable incidents and 304 LTIs. Safety data is compiled separately for land and offshore operations for nine geographic regions. The report is not designed to measure region against region but to provide companies with tools to measure their efforts and make improvements year over year. DC

Linda Hsieh is a graduate of the journalism program at the University of Texas at Austin, where she also completed the Business Foundations program at the U.T. McCombs School of Business and minored in Asian Studies. She has been writing for Drilling Contractor since 2005.
Aug 21, 2018
0 1,122 2 minutes read
Facebook Twitter LinkedIn Share via Email Print 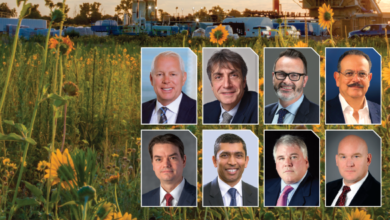 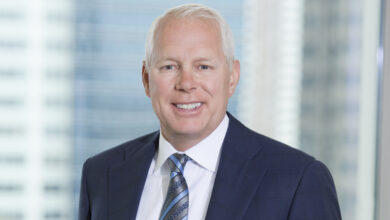 Guest Editorial: Time is right for US to expand OCS access