The US Department of Interior (DOI) has announced plans to repeal the Office of Natural Resources Revenue’s (ONRR) “Consolidated Federal Oil & Gas and Federal & Indian Coal Valuation Rule.” The rule would have changed the way royalties are calculated for fossil fuels produced on federal lands.

The 2017 Valuation Rule was published on 1 July 2016 and took effect on 1 January 2017, with first reports due on 28 February. In December 2016, several petitioners filed separate petitions challenging the rule in the US District Court for the District of Wyoming. In light of the pending litigation, the ONRR requested a stay on litigation related to the rule, indicating the forthcoming rulemaking to repeal it.

For the oil and gas industry, the rule posed several threats due to its lack of clarity and certainty, and industry associations have previously argued that instead of achieving its stated goals, the rule would have likely hampered energy production on federal lands.

On 3 March, the US Environmental Protection Agency (EPA) announced the withdrawal of its request for information regarding greenhouse gas emissions. In response, IADC President Jason McFarland issued the following statement:

“The EPA’s information collection request represented a massive effort aimed at oil and natural gas facilities to determine methane and VOC emissions from existing sources. The extensive collection request was set to impose significant burdens with unrealistic timelines and inadequate clarifications on the US oil and gas industry.

“It is a topic that IADC requested Administrator Pruitt’s leadership on, and we are therefore encouraged by the EPA’s withdrawal, as we believe it represents a commitment by the agency to move forward with sensible and transparent proposals that work with US industries, not against them. As we said when Administrator Pruitt was approved by the Senate, we look forward to working with him at the EPA on efforts that safeguard our environment while allowing for industry growth.”

In March, US President Donald Trump signed more Congressional Review Act (CRA) Disapproval Resolutions passed by Congress into law, including the Bureau of Land Management (BLM) “land planning 2.0” rule, which established the procedure used to prepare, revise or amend land use plans pursuant to the Federal Land Policy and Management Act of 1976 and two Department of Education rules. 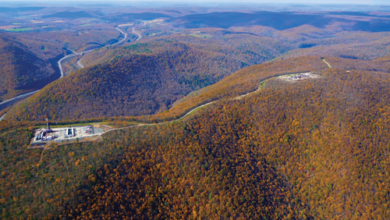 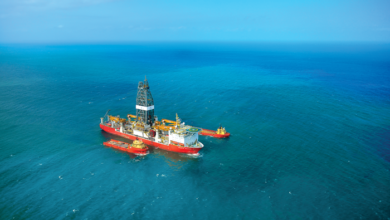 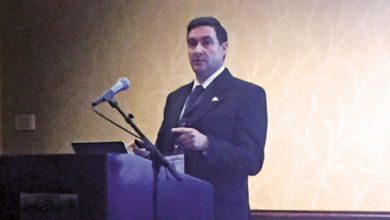