Merrill A. “Pete” Miller will step down from both his chairman and CEO positions at National Oilwell Varco (NOV), the company recently announced. Mr Miller’s decision comes alongside NOV’s previously announced plan to spin off to its shareholders its distribution business as an independently traded company. Mr Miller will become the executive chairman of that publicly traded distribution company.

“I want to thank all the employees of National Oilwell Varco around the world. Without their tireless hard work and effort, this company would not be what it is today. I am confident that with Clay, NOV has the right leadership for the future. The board of directors has made an excellent choice, and I am confident that Clay’s leadership will greatly benefit everyone for many years to come,” Mr Miller said.

Mr Miller joined NOV in 1996, and after holding various executive positions, has served as president, CEO and chairman since 2001. Mr Miller came to the company with broad industry experience, having previously served as vice president of US operations for Helmerich & Payne and as president of Anadarko. Mr Miller received an MBA from Harvard Business School and an engineering degree from the US Military Academy.

“Pete has given National Oilwell Varco, its employees and its shareholders, over 12 years of truly exceptional leadership. Under that leadership NOV’s revenues, net income and market capitalization increased over 1,000%, 2,200% and 11,00%, respectively,” Greg Armstrong, lead director of NOV’s board of directors, said.

“Pete has built an extraordinary company. He has been a wonderful leader, example, mentor and friend to me, and all of us at National Oilwell Varco are grateful to Pete for his vision and entrepreneurship. We are excited about the opportunities he will pursue for our new independent distribution business. I am humbled and excited about the opportunity to follow in his footsteps and build on the great foundation he has laid for this industry-leading franchise,” Mr Williams said.

Stilley: Despite challenging outlook, opportunities are plenty in the long term 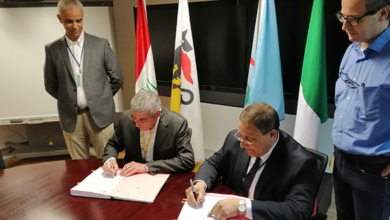 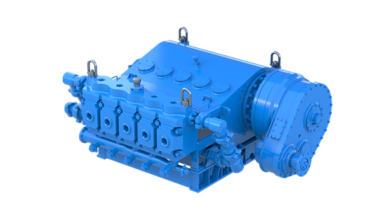