Asia Pacific is the stage for a new offshore world record of 1,710 meters for the longest interval so far drilled with casing (DWC). The record was set by Weatherford International in an operator’s exploration well using the Nan-Hai-VI semisubmersible operated by Maersk Drilling. The 12 ¼-in. section was drilled with 9 5/8-in. casing.

In addition, a dual-gradient riserless mud recovery system provided by AGR was combined with this operation – another world-first. The DWC system was made up to the rig’s top drive, and casing was picked up and drilled in using a special casing drill shoe. The process reduced the rig crew’s health and safety exposure via scope elimination and reduced manual handling. There were no HSE incidents during the record-setting drill.

“This success was the culmination of early well definition provided by the subsurface team, timely project approvals gained by the NWS (North West Shelf) business unit, and identification of exploration well as a candidate for this strategic technology implementation,” Mr Utama said.

Weatherford reports that application of the “new technology procedure” by the drilling engineering and operations team enabled “flawless execution.”

An estimated $800,000 was cut from the previous best Nan-Hai VI conventional performance, and 46 hours of rig time were saved. 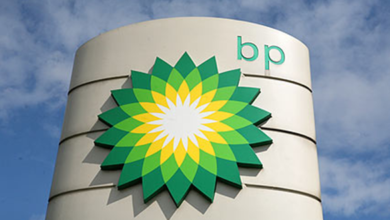