Weatherford has appointed Girish K. Saligram as the company’s President and CEO. Mr Saligram, who previously served as CEO at Exterran, will also serve as a member of Weatherford’s Board of Directors.

Mr Saligram had previously been with Exterran since 2016. Prior to that, he spent 20 years with GE in positions of increasing responsibility as a functional and business leader in industry sectors across the globe, including his last position as General Manager, Downstream Products and Services for GE Oil & Gas. He has also led the GE Oil & Gas Contractual Services business and spent 12 years with GE Healthcare in engineering, services, operations and other commercial roles.

“I am honored for the opportunity to lead Weatherford and am eager to work alongside the Board, management team and global workforce,” Mr Saligram said. “I look forward to leading Weatherford as we deliver against our strategic objectives and create our next phase of growth and market leadership.”

US EIA: Domestic production filled 84% of US energy demand in 2013 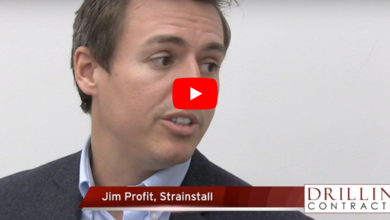 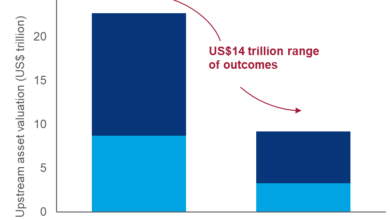