Shell has been able to reduce its total drilling time by 50% and its nonproductive cost by 66% since establishing a dedicated team to investigate drilling tool failures in 2006, reported James Griffith of Shell Upstream Americas in a presentation at the 2010 IADC/SPE Drilling Conference on 2 February in New Orleans.

Although operators traditionally rely on the well delivery team to work with vendors to investigate drilling tool failures, Shell decided in 2006 that there would be benefits in forming a dedicated team. This group would be trained in root cause failure analysis (RCFA) and would have the time and resources to get to the details of any failure incident, Mr Griffith said.

Drilling engineers and superintendents don’t always have the time to sit down with vendors and get to the bottom of a failure incident. By having a dedicated team, that “relieves that responsibility off of the operations team so that they can go ahead and do the drilling of the well and the completing of the well,” he said. “And the focus team is allowed to really get into the details and work with vendors to find the root cause and eliminate that root cause.”

The team kicked off in September 2006, initially focusing only on MWD and rotary steerable tool failures in the Gulf of Mexico. Their success led to an expansion of the team in January 2008 to include land drilling/completion operations and in April 2009 to add GOM completions to its scope.

Besides shifting the investigation role away from busy drilling engineers, having a special RCFA team also ensures that incidents are always consistently investigated and documented. That allows for indexing of failures reports and easy searching in the future, Mr Griffith said.

He laid out the features that are necessary to the success of the RCFA process as:

• A manageable and focused work scope. This means that the highest impact events get the most attention. 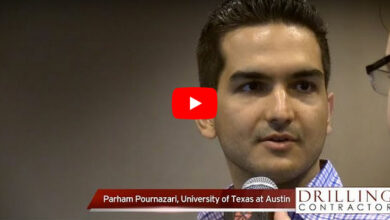 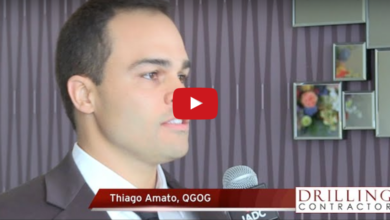