Statoil is committed to optimizing its portfolio, strengthening financial performance, and positioning for long-term value.

The leases in the Chukchi Sea are no longer considered competitive within Statoil’s global portfolio, so the decision has been made to exit the leases and close the office in Anchorage, Alaska.

“Since 2008, we have worked to progress our options in Alaska. Solid work has been carried out, but given the current outlook we could not support continued efforts to mature these opportunities,” said Tim Dodson, Executive Vice President for Exploration in Statoil.

The decision means Statoil will exit 16 Statoil-operated leases, and its stake in 50 leases operated by ConocoPhillips, all in the Chukchi Sea. The leases were awarded in the 2008 lease sale in Alaska and expire in 2020.

Schlumberger-Cameron merger cleared by the US Department of Justice 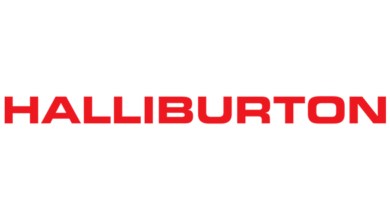