Shell Brasil Petróleo, a subsidiary of Royal Dutch Shell, and its bid consortium member Chevron Brasil Óleo & Gás, has won a 35-year production sharing contract for the Saturno pre-salt block located off the coast of Brazil in the Santos Basin. Shell will pay its share of the total signing bonus for the block, equating to approximately $390 million.

“We are pleased to add another material, operated exploration position to our leading portfolio in one of the world’s most prolific deepwater areas” Andy Brown, Upstream Director, Royal Dutch Shell, said. “We continue to grow an exciting and resilient Upstream business of long-term competitive positions in our heartlands while maintaining strong, capital discipline.”

With the addition of the Saturno block (Shell 50% operating, Chevron 50%) won today at the fifth pre-salt bid round, Shell increases its total net acreage off the coast of Brazil to approximately 2.7 million acres. Shell will engage with Chevron to define specific plans for exploration drilling in the area won.

Shell is a major oil and gas producer in Brazil with a clear strategy to continue developing an industry-leading portfolio of pre-salt acreage through exploration. The company plans to drill the Alto de Cabo Frio West and South Gato do Mato pre-salt fields in the Santos Basin next year and is proceeding with seismic studies to mature two exploration blocks awarded earlier this year.

Since 2014, Shell has more than doubled its global, deepwater production and expects to exceed 900,000 BOE by 2020, coming from previously discovered areas in Brazil, the US Gulf of Mexico, Nigeria, and Malaysia. The company is also developing deepwater, exploration plans for its acreage off the coast of Mexico, Mauritania, and in the Western Black Sea. 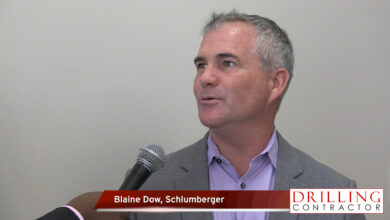 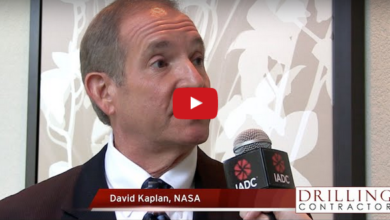 Like NASA, drilling industry can use probabilistic risk assessments to identify potential points of failure