“I’m astounded that the Obama administration conducted no economic analysis before making the decision to issue the moratorium. This reckless disregard for the economic well-being of the Gulf region is frankly inexcusable,” he said. 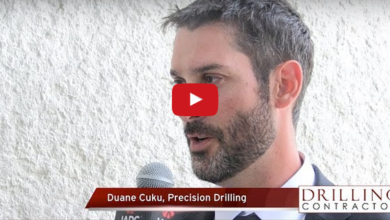 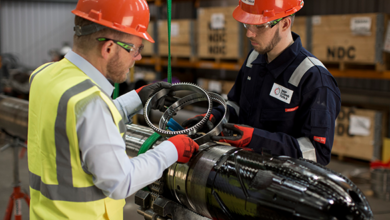