Mr Creed joined Seadrill in 2013 and previously served as Chief Restructuring Officer, leading Seadrill’s capital restructuring. He has held various positions at the company, including VP Mergers & Acquisitions and VP Corporate and Commercial Finance. Prior to joining Seadrill, he held M&A Transaction Services and Audit positions at Deloitte.

Former COO Reid Warriner decided to step down and will support the company in delivering a smooth handover of activities in the coming months. Mr Nelson will take on the role of COO in addition to his current role as Chief Technology Officer.

Stuart Jackson, CEO of Seadrill, said: “Grant has a breadth of experience and extensive expertise in capital market transactions, mergers and acquisitions and driving efficiencies that will be key for the future of Seadrill. His appointment positions the company strategically for the future as we prepare to take the next steps in our financial restructuring, which will see Seadrill solidify its position as a leading provider of offshore drilling services.

“I would like to thank Reid for his service and wish him every success for the future as I welcome Leif back into the role of Chief Operating Officer. The breadth and depth of Leif’s experience in our industry, coupled with a proven track record of delivering safe and efficient operations for our customers will be key to our future success.” 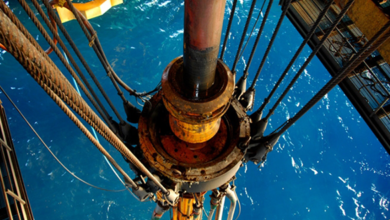 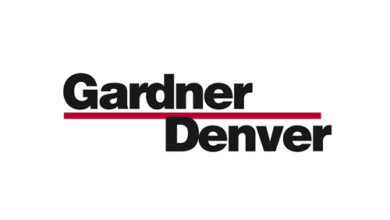 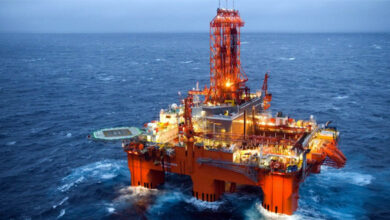