The initial rig in the Angola market was the Rowan Gorilla VII, a Super Gorilla-class unit built by Letourneau. It entered service in 2002 and cost approximately $255 million to build. It began in the UK sector of the North Sea and has worked for a variety of operators in the area.

The rig was built with a high capacity for storing water and diesel fuel. “We’re trying to aid the operator in his resupply lines in remote areas,” Mr DuBose explained, “So they don’t have to service the rig with water and fuel every three days.”

The rig originally had a 573-ft leg length with a capability of drilling in 400 ft of water. Prior to leaving the North Sea, two rounds of legs were added to bring the total leg length to 641 ft. It was then transported via ocean-going heavy lift over 5,000 miles to offshore Angola, a journey that took 23 days. In April 2008, the rig commenced a two-year commitment to Cabinda Gulf, a division of Chevron. Since then it has performed well with only one minor first-aid case involving a toolpusher.

The Gorilla VII is one of the few rigs in the world capable of drilling the project for Cabinda Gulf, he said. “We believe there will continue to be a robust market in the UK, but we see Angola and Nigeria as a growing market with the potential for tremendous growth, and we want to be part of that growth,” Mr DuBose said.

“Rowan learned a lot and is pleased with the decision to enter the area,” he added. “We believe we are offering a new breed of customer service and opportunities to the people of Angola for years to come. We are anxious for the opportunity to bring additional Rowan units to West Africa, and look forward to bringing additional units into Angola and the West African market.” 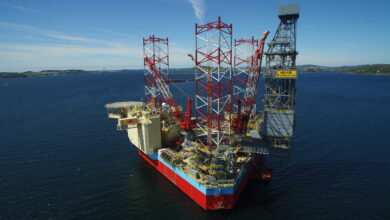 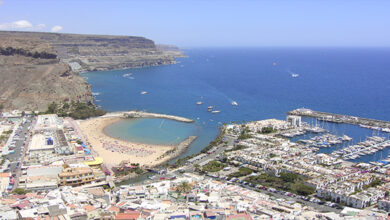 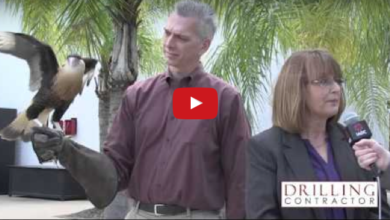