Rowan has announced that the Ralph Coffman, a 240-C Class harsh environment jackup rig, has been awarded a 180-day contract in Trinidad. The contract is expected to commence in April of 2019. The previously announced contract with CGX Resources in Guyana will follow in direct continuation of this program. The Ralph Coffman is currently under contract with GulfSlope Energy in the US Gulf of Mexico through its current well, which is estimated to conclude in mid-January 2019.

Additionally, BP in Trinidad has exercised a two-well option with the Joe Douglas, a 240-C Class harsh environment jackup rig, immediately following the current well. These exercised option wells are expected to last until approximately May 2019. The Joe Douglas has also received one more two-well option. 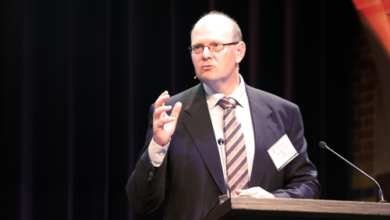