William (Bill) F. Haley, age 62, Founder of Energy Resources and Supply, passed away on 1 February 2018 after a 31-month battle with Glioblastoma brain cancer. He was born on 26 November 1955.

After graduating from High Point University with a degree in business administration and economics, Mr Haley moved to Houston in 1978 and began his life-long career in the oil and gas industry. He first served as a manufacturer’s representative for Tri International before joining Prodrill Supply Company as Vice President. Eventually, he founded his own company, Energy Resources, which he operated for over 30 years.

Mr Haley is preceded in death by his parents, William and Delphine Haley. He is survived by his wife of 31 years, Caryn; his children, Christina Haley and William (Will) Haley IV; and grandson, Jordan William Haley. 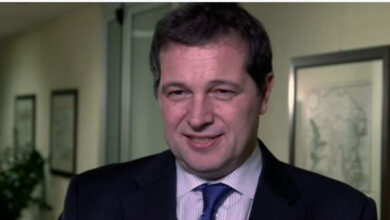 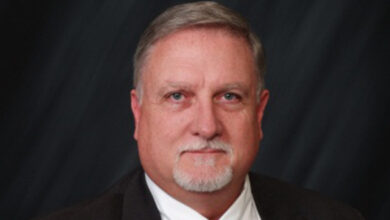 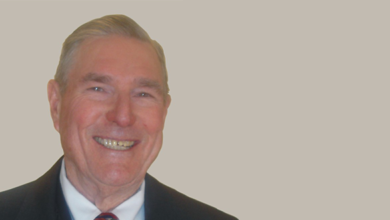