A robotics expert provided an overview of the latest advances in robotics research at the “Advancing Automation in Well Construction by Learning from the Experience of Other Industries” workshop on 5 March in San Diego, Calif. The event was jointly held by the IADC Advanced Rig Technology Committee and the SPE Drilling Systems Automation Technical Section, in conjunction with the 2012 IADC/SPE Drilling Conference this week.

In his presentation, Southwest Research Institute manager of robotics and automation engineering Clay Flannigan touched on advances in four broad areas of sensors, software, mobility and safety. His organization has been collaborating with Willow Garage, a developer of robotics hardware and software, on the Robot Operating System (ROS), an open-source system with a common robotic development framework, to create ROS Industrial. Together, the two organizations are working to build a community for further integration of ROS into industrial environments.

The program is only in its infancy, having started just in the past eight months or so. “We’ve done implementations on a few robotic controllers but have not gotten to PLC-based control systems. We do have that in the vision, and that is part of what we hope to do with the consortium: to build out that framework to cover the broader garment of industrial control systems,” Mr Flannigan said.

In response to an audience question of whether advanced robotics technology could adapt to the harsh physical environment of the drilling industry, Mr Flannigan noted that there are organizations working on more reliable solutions that deal with the challenges in reliability required in industrial settings. “In some cases, (current sensors) may be ready, especially if you can constrain the environment to minimize the changing nature or minimize the requirement on the reliability of the solutions,” he said.

In terms of safety, the field of robotics works under standards set forth by the Robotics Industries of America (RIA). Although robots have traditionally not been allowed to interact with people because of inherent safety concerns, ISO Standard 10218-1-2011 has been adopted in Europe permitting human-robot collaboration under certain rules of speed and force.

“You’d like the robot to do the things that it’s good at, like high repeatability, high accuracy, high speed, high payload, and let the human do the things that they’re good at like… the things that take decent perception,” Mr Flannigan said. “If you can combine those and create a collaborative environment where robots are working with humans, then you have the potential to tackle the problems that aren’t solved today.”
The RIA has decided to take the ISO standard and adapt it for the US, including provisions for human-robot interactions. The update is expected to be released this year.

Further, the National Institute of Standards and Technologies has a working group that is trying to address and provide guidelines on how to ensure safety in human-robot collaborations.

“One of the ways in which you ensure safety in these human-robot collaboration activities is by having a highly reliable, redundant sensing solution,” Mr Flannigan said. “There are laser-scanning solutions that are able to reliably detect the presence of humans in robotic workspaces, but those are used mostly for excluding humans from that work environment… What you’d really like to do is be able to determine what the human is trying to do and whether or not they’re doing it safely in the context of that robot interaction.” 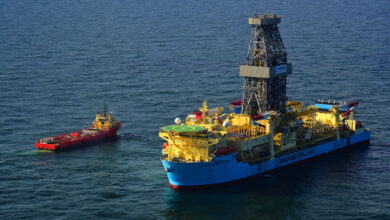 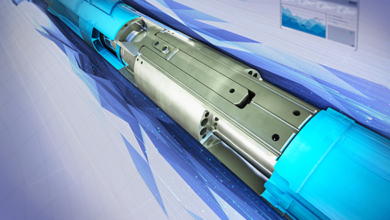