Odfjell Drilling and CIMC Raffles announced a contract extension with Neptune Energy for the Deepsea Yantai harsh-environment semi-submersible. Under this deal, the rig will conduct the second drilling phase of Neptune’s Fenja field development project in the North Sea. The extension also enables the rig to conduct further work in the Dugong area of the North Sea, where Neptune successfully drilled a well with the rig during the summer of 2020.

In August 2020, Neptune extended the contract on the Deepsea Yantai for an additional three rigs, taking the rig to late 2021. The new extension now ensures that the operator will have the rig under contract through the end of this year. Neptune also has the option to exercise a further eight wells under the current contract. 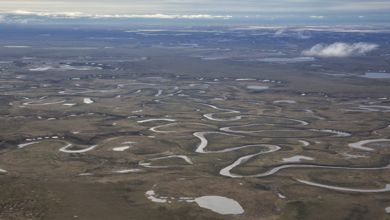 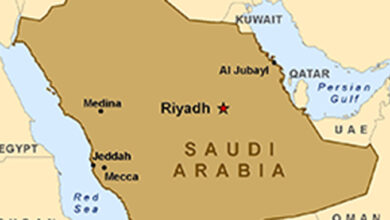