Transocean has secured a contract with LLOG to provide drilling and completion services on the Shenandoah deepwater project in the Gulf of Mexico.

Navitas Petroleum, one of the partners in Shenandoah, said in a statement that the contract is valued at approximately $250 million and will cover four development wells on the project. No announcement has been made when the drilling campaign will start, or the specific rig to be used, but the campaign is expected to last around 17 months. 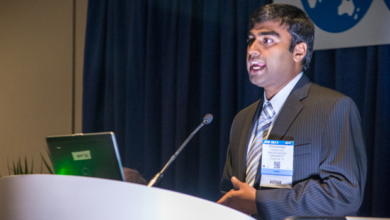