Kosmos Energy announced today an oil discovery in the US Gulf of Mexico at the Winterfell infrastructure-led exploration well.

“We are pleased to have started the new year with exploration success at Winterfell validating our proven basin exploration strategy, which is focused on low-cost, short-cycle, low-carbon development solutions,” said Andrew G. Inglis, Kosmos Chairman and CEO. “The Winterfell well was funded by a portion of the proceeds from the partial sale of our frontier exploration portfolio. The well in Green Canyon Block 944 de-risks prospectivity in several neighboring blocks held by Kosmos, with approximately 100 million barrels of gross potential within Kosmos’ acreage position.”

Kosmos will now work with partners on an appraisal plan and development options. The discovery is located within tieback distance to several existing and planned host facilities.

Kosmos said it also plans to drill the Zora ILX well in the Gulf of Mexico later in the year.

IADC Board of Directors elects 2021 officers

Repsol discovers one of Campos’ thickest hydrocarbons columns to date 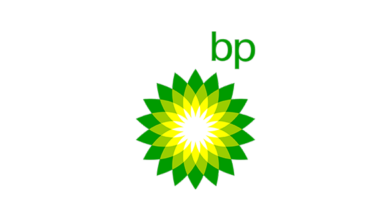