The IADC Daywork Drilling Contract has done much to help drilling contractors and operators streamline the process of signing a contract for a drilling rig. However, there are always areas in the contract where negotiation is needed. To help the industry identify ways to effectively and efficiently navigate those frequently negotiated provisions within the standard contract, a mock negotiation was held at the 2020 IADC Contracts and Risk Management Conference on 6 October. Two Managing Attorneys from Helmerich & Payne (H&P) – Lisa Goforth, who oversees contracts, and Ellen Cordell, who oversees litigation – provided background on those provisions, as well as the possible positions of the operator and contractor with respect to each provision.

The mock session focused on the sections within the contract that are most often in dispute, they said, particularly Sections 13 and 14, which cover insurance and indemnities, respectively.

An issue that often comes up in negotiations of the IADC contract is “self-insurance,” a type of plan where the employer – typically the operator – assumes liability for all or most of the cost of individual claims on behalf of the contractor. Section 13.1 of the IADC contract requires contractors to maintain coverage either through an insurance company or through a self-insurance plan. This is not a particularly thorny sticking point: Larger operators usually have some kind of self-insurance, and contractors often have their own insurance. However, it can still prove a problem in some instances.

Smaller operators typically want to remove the self-insurance requirement from the contract, Ms Cordell said, while contractors usually want to retain the self-insurance provision, especially when dealing with a smaller operator. “If we have a small operator, or someone who’s new on the scene, or perhaps if there were questions about the operator’s insurance coverages, we might require the operator to have a self-insured retention. This helps ensure that the operator has sufficient assets to cover and ensure the liabilities they’ve assumed under the contract,” Ms Goforth said.

Ms Cordell noted that this requirement is important based on the indemnities in the contract. Knock for knock indemnities, which are frequently found in oil and gas contracts, involve the operator and the contractor agreeing to indemnify each other against any claims or liabilities that may come about regarding damage to their own property or personal injury, illness or death to their personnel. Essentially, operators cannot be held liable to a contractor for damage it may cause on a contractor’s property, or injury that an operator causes to a contractor’s personnel, and vice versa.

If a contract includes knock for knock indemnities, the operator and contractor will both want to ensure that the indemnities are followed as drafted, regardless of the insurance coverage.

The waiver of subrogation protects the indemnity agreements reached in the contract. The sticking point, however, is the scope of the waiver. Operators often want the waiver to cover all claims, or as many claims and risks as possible. On the other hand, contractors want to minimize the scope. “What the contractor doesn’t want is a waiver of subrogation extending to all claims, not just those for which we’ve assumed liability under the agreement,” Ms Goforth said. “Because of this, we always seek to limit the waiver to the risks, liabilities and indemnity obligations assumed by the contractor.”

Indemnities are a frequent subject of negotiation – Ms Goforth indicated that she could not recall “an agreement where indemnity was not an issue on some level” – particularly the definition of the groups covered by an indemnity agreement under Section 14.1 of the IADC contract. Operators typically want to expand the number of parties covered under the “operator group” to include its contractors and subcontractors. From a contractor perspective, Ms Goforth said this demand was reasonable only if the contractors were allowed to do the same.

Operators also often seek to modify the language of Section 14.16 of the contract, covering indemnity obligations. The section states that, except as otherwise expressly limited by the contracts, the indemnity obligations and/or liabilities assumed by all parties apply to all claims without regard to the cause. Ms Cordell said operators want to make sure that these obligations do not extend to claims arising out of gross negligence, willful misconduct or a breach of contract by the indemnitee, usually the contractor.

Contractors, on the other hand, want to ensure that provisions like this are narrowly applied, as Ms Goforth noted: “An operator may want to carve out a contractor’s gross negligence or willful misconduct from this section, but as a contractor it’s important to remember that this would effectively apply to all releases, indemnity obligations and liabilities assumed under the agreement. We would prefer to push back on this altogether, but if we want to agree to a compromise, we would add the carve-out language to specific provisions only.” 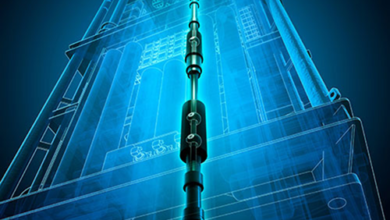 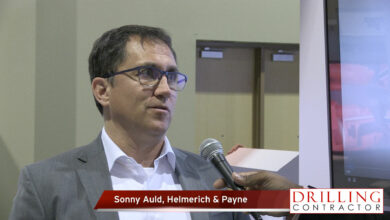 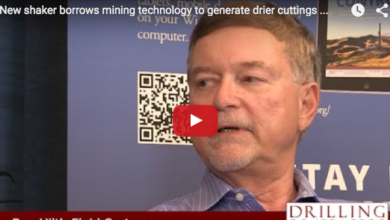