Hess today announced a 2021 exploration & production capital and exploratory budget of $1.9 billion, of which more than 80% will be allocated to Guyana and the Bakken.

“Our capital program reflects our disciplined approach in the current oil price environment to preserve cash, core capabilities and the long-term value of our assets,” CEO John Hess said. “The majority of our 2021 budget is allocated to Guyana, where our three sanctioned oil developments have a Brent breakeven oil price of between $25 and $35 per barrel, and to the Bakken, where we have a large inventory of future drilling locations that generate attractive financial returns at current prices. By investing only in high-return, low-cost opportunities, we have built a differentiated portfolio of assets that we believe will provide industry-leading cash flow growth over the course of the decade.”

Hess said it plans to add a second rig to its Bakken operations during Q1 2021, which will allow the company to sustain production and cash flow generation from the region. Offshore Guyana, the company’s focus this year will be on advancing two sanctioned developments to first oil – Liza Phase 2 in early 2022 and Payara in 2024 – as well as front-end engineering and design work for future development phases on the Stabroek Block. Hess will continue to invest in an active exploration and appraisal program, with 12-15 wells planned on the Stabroek Block. 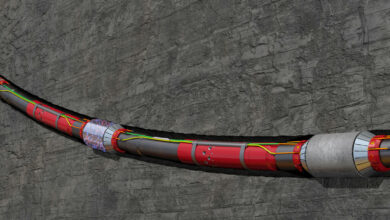 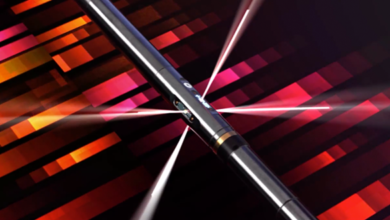 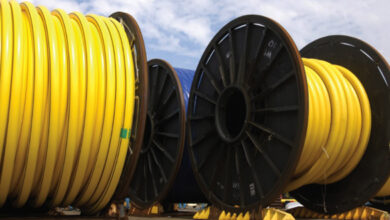