Energean has signed a contract with Stena Drilling for its 2022-2023 growth drilling program offshore Israel, which is expected to target the derisking of unrisked prospective recoverable resources of over 1 billion BOE.

Two factors support the commercialization of a Block 12 discovery. Firstly, Block 12 was a new license award to Energean Israel in 2018; produced volumes will therefore generate no royalty payments in respect of Energean Israel’s original acquisition of the block. Secondly, the more proximate location of the potential development to the expected location of the Energean Power FPSO is also expected to reduce like-for-like development costs when compared with Tanin.

The drilling campaign will be undertaken using the Stena IceMAX, a harsh environment dual-activity dynamically positioned drillship, capable of drilling in water depths of up to 10,000 ft. 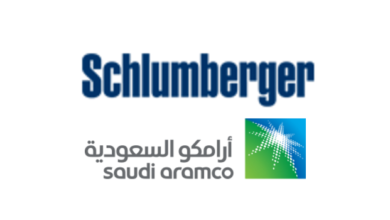 Schlumberger to develop roadmap for Saudi Aramco aligned with 2030 vision 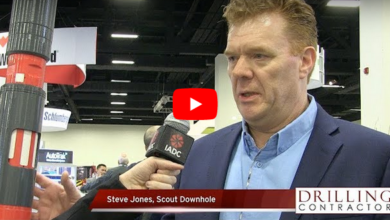 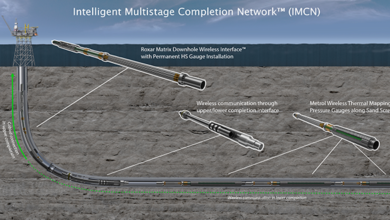