Immediately prior to joining Noble, Mr Jacobsen served as vice president, global drilling and completions with Hess Corp. In that capacity, he was responsible for increasing organizational capability, promoting a culture of safety and health, and ensuring operational excellence in that company’s operating areas, which include the Gulf of Mexico, Brazil, Equatorial Guinea, Ghana, Algeria, Libya, Egypt, Denmark, Russia, Indonesia, Malaysia and Australia.

“Don comes to Noble with superb credentials and outstanding international operational experience in some of the world’s most active and productive drilling environments,” said David W Williams, chairman, president and CEO. “Don is a hands-on, results-oriented leader with a deep commitment to safety, experienced in virtually every aspect of offshore operations. His in-depth knowledge of our customers’ expectations, as well as our current and potential areas of operations, makes him a tremendous asset as we continue to grow our business.”

Before joining Hess, Mr Jacobsen served as vice president, health, safety, security, environment and sustainable development at Shell International E&P. He was responsible for global exploration, health, safety, security and environmental protection activities and improvement efforts. He was elevated to that position in 2006, after serving for three years as vice president, global wells.

Mr Jacobsen started his oilfield career with Shell in 1981 and has worked primarily in the drilling and completions sector of the business. 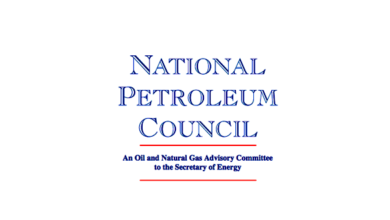 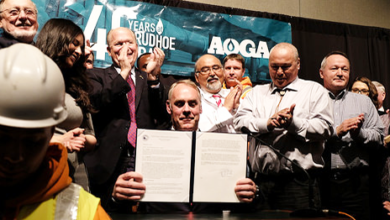