Danos Executive Reed Peré, a 15-year industry veteran, has been named Vice President of Permian operations. In this new role he is responsible for overseeing all Danos service lines and operations in the Permian Basin.

“The Permian continues to be a place of great potential for Danos’ future, and we are excited to have an executive-level team member overseeing our growing operations in the area,” said owner Paul Danos. “Mr Peré’s leadership skills, industry credibility and deep understanding of our business make him well-suited for this new position.”

Mr Peré joined Danos in 2006, received the company’s Staff Employee of the Year award in 2012 and became a member of the executive team in 2015. He served as Vice President of Production Services from 2015 – 2018 and Vice President of Business Development since 2018, an area he continues to lead.

Established in 1947, Danos has been working in the Permian since 2012 and recently completed construction of a new Permian headquarters in Midland. Rounding out Danos’ Permian leadership team are the following: 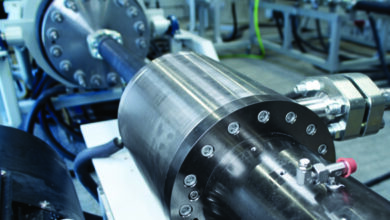 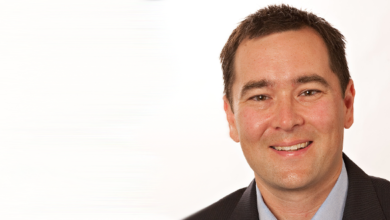 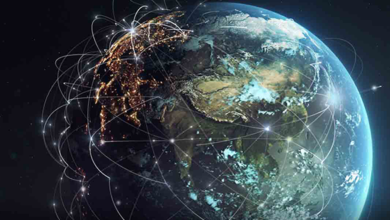