Tullow Oil announced that the Cormorant-1 exploration well in the PEL-37 licence, offshore Namibia, encountered non-commercial hydrocarbons and the well is being plugged and abandoned.

The well has been drilled to a total depth of 3,855 m and penetrated the objectives of the Cormorant prospect. Sandstones were encountered in the primary objective of the well, but these proved to be water bearing. Wet gas signatures, indicative of oil, were encountered in the overlying shale section. Important geological data has been gained from this well, and, in combination with high-quality 3D seismic data, will provide valuable insights into the prospectivity of the Group’s Namibian acreage in PEL-37 and PEL-30.

The Cormorant-1 well was drilled safely and efficiently by the Ocean Rig Poseidon drillship in a water depth of 548 m. Following a farm-out in 2017, Tullow’s net expenditure on this well is expected to be approximately $5 million. 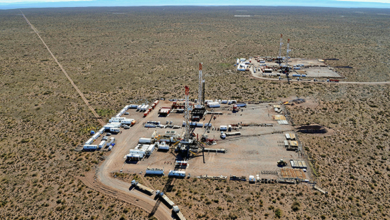 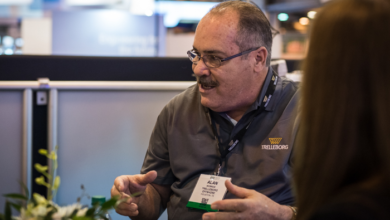