Let it never be said that the oil and gas industry doesn’t share or collaborate. Chevron is ready, if not eager, to share with the industry a cloud-based software tool, called DrillPad, that has already proven to be a bigger game-changer than expected for the operator, Jeff Smith, WellSafe Systems Manager for Chevron, said. “We’ve seen the severity of our well control events drop significantly since we got this tool in place. When I say significantly, I’m talking about an order of magnitude,” Mr Smith said at the 2018 IADC Annual General Meeting in New Orleans on 8 November.

The tool was developed as part of the company’s WellSafe program, an assurance process for well control. “(DrillPad) is a piece that we believe we can hand to the industry, and we’re working really hard to hand it to the industry,” Mr Smith said. Chevron has already partnered with IADC to provide parts of the tool – the DrillPad Trainer Training, which assists trainers in developing an effective program of well control drills; and the Well Control Drill Guide, which provides lists of drills, questions and attributes within DrillPad. Both files can be accessed for free here.

Chevron uses DrillPad to plan, execute and assess its well control drills. Results feed into a database, which the operator uses to monitor its approximately 150 rigs around the world.

The tool not only helps to train and ensure personnel competency, but it also has proven effective in helping the operator to directly connect with people working on the drilling rigs. “When I go to rigs, the only thing I have to do to engage with the rig crews is ask them about their well control drills, and they light up,” Mr Smith said. “And the reason they light up is that this is the first time we’ve provided a platform where we have an interaction with our rig hands where we explain to them not what, but why. I want you to do this, and here’s why.”

The ability to communicate the “why” has become increasingly important in the business, as well. “This new generation that’s coming into the workforce, they demand it. You go to Indonesia and they ask you the same questions that you’re getting in West Texas… They want to know why, and when you give them a good why, then they’re engaged.”

The drills that conducted through DrillPad follow the PBED process of plan, brief, execute and debrief. Drills can be announced or unannounced; they can be an individual drill or group drill; and they can include people other than rig crews. The software tool can be run on tablets, mobile devices or desktop computers.

The tool also provides a database of question, which can be used during the debrief process. “They’re just there to start a dialogue and the feedback process,” Mr Smith said.

Linda Hsieh is a graduate of the journalism program at the University of Texas at Austin, where she also completed the Business Foundations program at the U.T. McCombs School of Business and minored in Asian Studies. She has been writing for Drilling Contractor since 2005.
Tags
HSE
Nov 13, 2018
0 1,370 2 minutes read
Facebook Twitter LinkedIn Share via Email Print 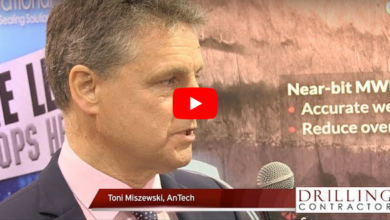 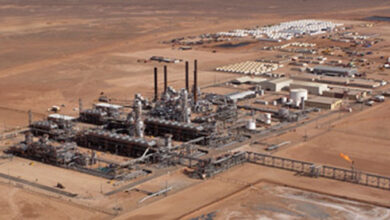 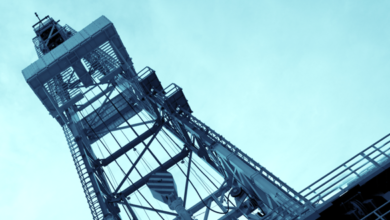