ANP Director-General: Efforts to create a more competitive market must keep safety, protection of environment and profitability all in equilibrium

Transparency, regulatory stability and open engagement with stakeholders are among key priorities for the National Agency of Petroleum, Natural Gas and Biofuels (ANP), said Décio Oddone, ANP Director-General. Mr Oddone, who assumed his current role in January 2017, is leading the Brazilian regulatory agency in aggressive efforts to modernize the country’s E&P framework and to attract more foreign investments. “We are living through a moment of change in Brazil,” Mr Oddone told DC. In particular, he said, the country’s oil and gas sector “is undergoing its largest transformation in decades.”

This wide-ranging transformation – which encompasses everything from reducing local content requirements to the opening of the presalt to foreign operators to the deleveraging of Petrobras – reflects a significant shift away from the country’s nationalistic policies of the past. “We are building up a very competitive market, with operators competing with Petrobras in upstream and with more open downstream and natural gas markets,” Mr Oddone said. “ANP’s goal this year is to make this transformation in a very smooth and quick way in order to benefit the Brazilian consumers and society.”

To encourage and expedite investments, 10 new bid rounds have already been announced: four are being held in 2017, and three each will be held in 2018 and 2019. The first round in 2017 – for marginal onshore fields – was held in May. Eight of nine areas offered were awarded.

In July, ANP published an updated model contract for the 14th bid round, scheduled for 27 September. Among the key changes are: removing local content as a bid criterion; lower royalties for frontier and mature areas; the introduction of a single exploration phase; and lower net worth requirements for non-operators. Mr Oddone called the updated contract model “much more modern and easier to understand.”

On 18 July, ANP also announced a 30-day comment period on a proposal that would allow operators to apply more flexible local content rules to E&P contracts signed since 2005. A hearing is expected to be held in September before the rule is published. ANP hopes this move will spur additional investments and generate new jobs and revenue for Brazil.

Simultaneous to the new bid rounds and local content reductions are the changes under way at Petrobras, which has been divesting billions of dollars in assets in order to reduce debt and to fund the development of major presalt projects. While ANP does not have any say in Petrobras’ business decisions, Mr Oddone said, “what we have to do is adapt the way we work to provide the environment for newcomers to fill the space that Petrobras is opening by selling assets… Brazil has enormous potential that goes beyond the capabilities of a single company.”

Although ANP is working to simplify its regulations in order to attract additional investments into Brazil, Mr Oddone emphasized that changes will not be made that sacrifice safety or the environment.

“It’s very important for the country and for the industry that we work together to improve safety, to respect the environment and to be profitable. Those three things are the basis of our objectives. We do not want to do things that are only beneficial in one respect. Things must be in equilibrium.”

Mr Oddone noted that, due to his engineering background and early years spent at Petrobras, he already has a deep understanding of the significant efforts that the industry has made in safety and the environment. He also praised the technical advances that have been made in the past decades. “It’s not the end. There’s still a long way to go in order to optimize and increase our efficiency. But technology is much more present in the drilling business today than it was before. I’m very pleased to see how the industry is adopting technology in a very quick way,” he said.

These technical innovations, along with a stable regulatory framework, will be critical as the industry taps Brazil’s hydrocarbon resources in the coming years. “Petrobras is concentrating on the long-term deep offshore projects. We have not only the presalt but the rest of the country to explore,” Mr Oddone noted. “In the whole history of Brazil, we have had only 30,000 wells drilled… We have entire basins in which we have barely scratched the surface in terms of exploration.” DC 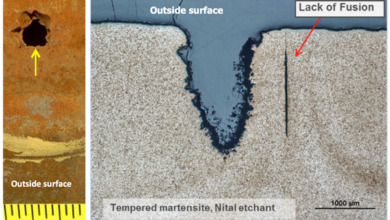 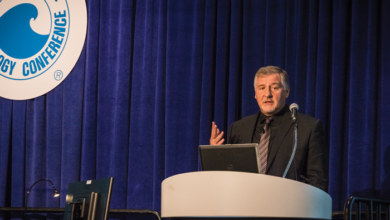 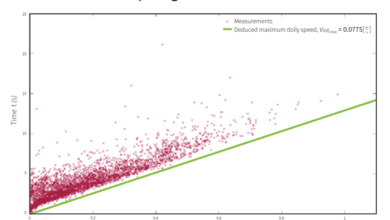