BP has completed the $10.5 billion acquisition of BHP’s US unconventional assets in a landmark deal that will significantly upgrade BP’s US onshore oil and gas portfolio and help drive long-term growth.

The acquisition – which was announced in July and closed as scheduled on 31 October – adds oil and gas production of 190,000 BOED and 4.6 billion BOE of discovered resources in the liquids-rich regions of the Permian and Eagle Ford basins in Texas and in the Haynesville natural gas basin in East Texas and Louisiana.

Following integration, the transaction will be accretive to earnings, is estimated to generate more than $350 million of annual pre-tax synergies and is expected to boost upstream pre-tax free cash flow by $1 billion, to $14-15 billion in 2021.

“By every measure, this is a transformational deal for our Lower 48 business. It is an important step in our strategy of growing value in upstream and a world-class addition to BP’s global portfolio,” Bernard Looney, BP’s Upstream Chief Executive, said. “We look forward now to safely integrating these great assets into our business and are excited about the potential they have for delivering growth well into the next decade.”

BP’s Lower 48 business also announced today that it is changing its name to BPX Energy. The change marks a new era of growth for BP’s US onshore oil and gas unit, which has operated as a separate entity since 2015 and has achieved material improvements in operational and financial performance since then.

The “BP” portion of the business’s new name reflects that it remains wholly owned by BP and a strategic business within BP’s upstream organization. The “X” stands for exploration — both the search for new oil and gas resources, as well as for new ideas and methods to fundamentally improve the business.

“We are exploring how to improve every aspect of our business,” Dave Lawler, CEO of BPX Energy, said. “Our mission is to build an organization imbued with a strong, inclusive, modern culture where everyone is respected, supported, and encouraged to achieve their highest potential and career aspirations; an organization that leads the industry in the protection of people and the environment, while simultaneously creating significant value for BP’s shareholders.”

“While we have more to do, we have made great progress toward our goals, while also delivering material value to BP,” Mr Lawler said. “And I’ve never been more confident about our future.”

Sonnemann: New approach may be needed in the way well control is approached 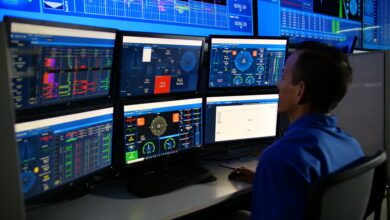 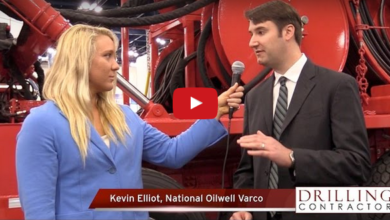